Coronavirus: MPs warn of wave of homelessness of when eviction ban ends 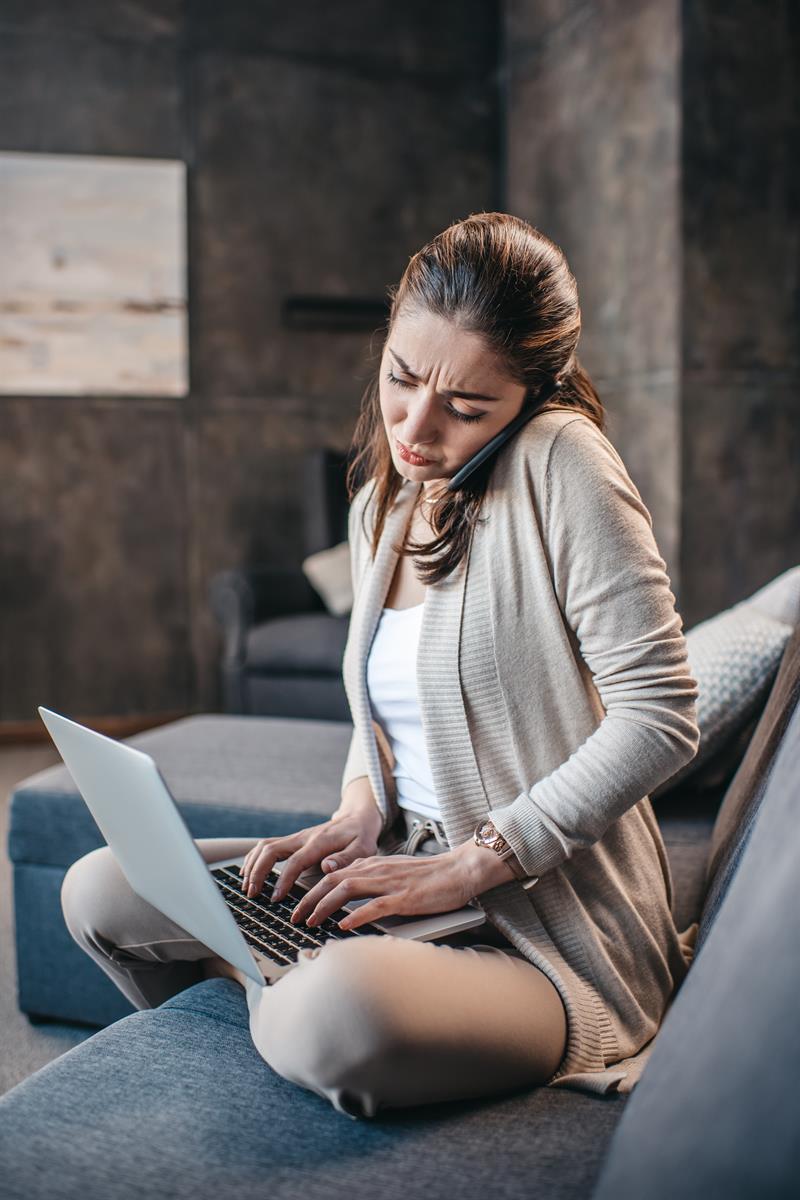 England could see "a new wave of homelessness" when a ban on evictions ends later this month, MPs have warned.

The ban was introduced in March as part of emergency legislation to protect those hit financially by the pandemic. Amid fears that evictions may lead to more homeless, 21 MPs have urged the government to guarantee council funds to house rough sleepers for a year.

The government said it would "continue to provide appropriate support" to those affected. New evictions in England and Wales had initially been suspended until 25 June, but the pause was extended to 23 August.