New ground rent legislation explained & why it is so important 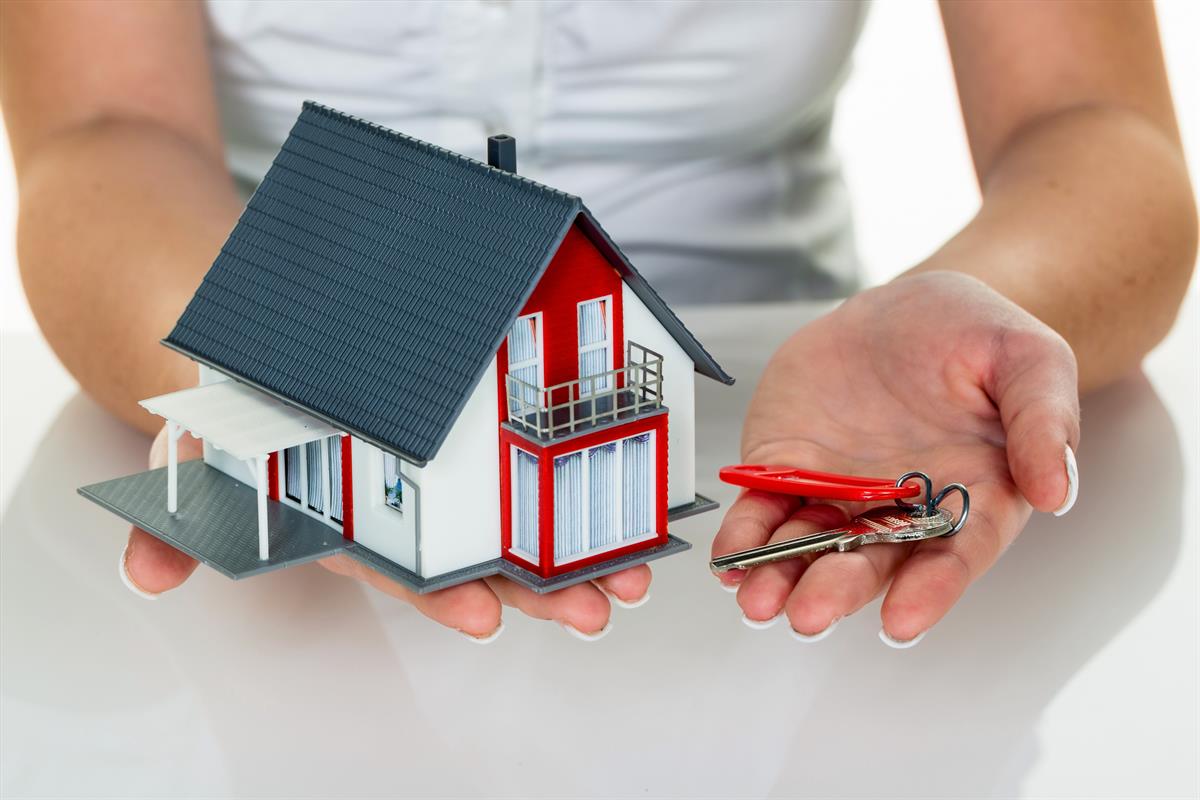 Being hailed as the first part of the biggest English property law reform in decades, the announcement of new ground rent legislation is set to extensively change the residential property market.

Steven Glover, Co-founder and Land & Sales Director of Consero helps explain the changes and what it means to leaseholders.

A freeholder owns both the property and the land it stands on while leaseholders only own the property.

Previously leaseholders of flats could extend their lease most often at a zero ‘peppercorn’ ground rent, but usually only for 90 years and could be charged extensively to do so. House owners also faced barriers and high costs when trying to extend their leases.

The new reforms aim to accelerate the phasing out of ground rent in England in the following ways:-

1: Existing leaseholders will be given the right to extend their lease by 990 years whilst previously house leaseholders could extend by 50 years and flat leaseholders by 90 years.

2: New home buyers could also save thousands of pounds in the long term by no longer having to pay ground rent to the freeholder. The new legislation will set future ground rents for new build flats to zero and is expected to be in place by Spring 2022. This change is for sales of new apartments only, but the government is expected to be looking at and making further changes to the leasehold system as a whole.

3: Reforms in 2019 mean new houses must be sold freehold to make sure homeowners are not also paying “rent”.

4: When the reforms come into force, ground rent will be gradually phased out as existing leaseholders will also be able to choose to extend the length of their lease and it will be set at zero pounds.

5: Ground rents will also be reduced to zero for all new retirement properties, so purchasers of these homes have the same rights as other homeowners.

6: Leasehold homes will not be able to be sold by developers under the Help to Buy scheme unless ground rent on them is peppercorn or zero. Many developers are also applying the same lease terms to properties sold outside of Help to Buy.

7: In the future, there will also be caps on ground rent and set calculation rates to ensure the process is more transparent, fairer and cheaper and an online calculator will be introduced to make it easier.

8: A Commonhold Council, which is expected to be a partnership initiative made up of leasehold groups, representatives from the industry and the government, will be set up to ensure the changes run smoothly.

The advantages to the changes will be to make homeownership cheaper, less bureaucratic and fairer by stopping freeholders from increasing ground rent with no benefit to the leaseholders. Leaseholders will also be able to buy a freehold more cheaply. Some freeholders over time have been able to abuse the system so the changes will offer homebuyers more security.

If changes are made in the future to include all residential properties, rather than just new builds, it will make more homes with shorter leases much more of an attractive buy as opposed to being a barrier to an attractive sale.