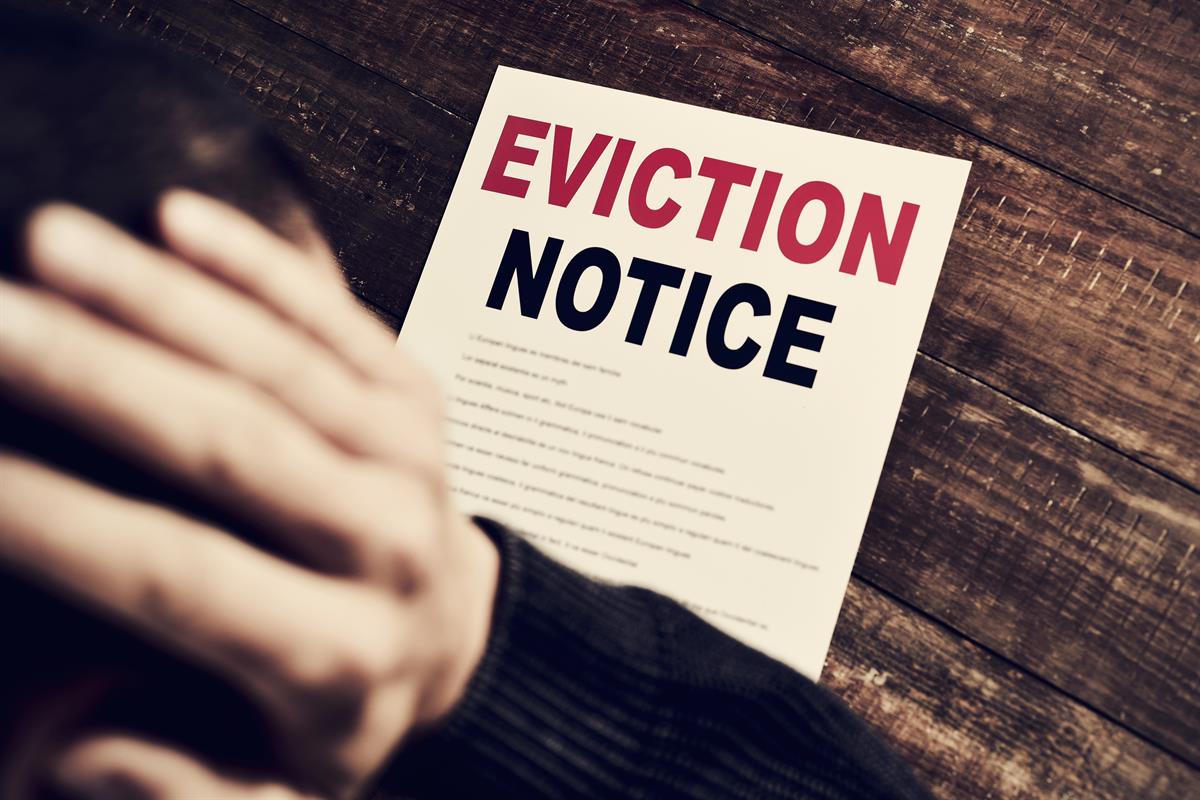 The Government’s plans to extend the evictions ban could leave private landlords without any rent for up to two years, the National Residential Landlords Association has warned.

In a letter to the Prime Minister, the NRLA has said that the Government is asking landlords to subsidise struggling renters and rewarding those who are wilfully refusing to pay their rent.

This follows the last minute U-turn over plans for repossession cases to be heard in the courts from 23rd August.

The Government has now said that repossession cases on the grounds of rent arrears will not be treated as a priority until tenants have built over a year’s worth of rent debts. Added to this is the six months’ notice that landlords now have to give. Where the case is disputed, even before the pandemic, courts were taking an average of nearly six months to deal with cases, with the backlog this is now likely to be longer.

Taking the English Housing Survey average weekly rent in the private sector of £200, this means a potential lost income for a landlord of up to two years amounting to £20,800.

The letter points out to the Prime Minister that the vast majority (94%) of private landlords are individuals, renting out just one or two properties. They are not property tycoons with deep pockets able to subsidise rents indefinitely, but are ordinary people who rely on this income to pay their living expenses. The NRLA is warning that the Government’s failure to provide any direct financial support for the sector during the pandemic means that many landlords will be forced to seek money claims against renters building arrears.

The NRLA argues that the only route out of the mess of the Government’s own making is for interest free, government guaranteed hardship loans to be made available to tenants to pay-off Covid related arrears. These have been introduced in Wales and will sustain tenancies and remove any risk of eviction as furlough is removed.

The NRLA says these measures should be accompanied by an absolute guarantee that there will not be a further extension of the ban on repossessions.

Ben Beadle, chief executive of the NRLA, said: “The overwhelming majority of landlords have been working constructively with their tenants to sustain tenancies where rent arrears have built as a direct result of the pandemic. The Government’s actions are a kick in the teeth for all these landlords who have done the right thing.

“Ministers must use the next four weeks to come up with a credible plan that pays off rent arrears built due to the pandemic and gets the courts hearing cases again.

“Stopping landlords from legally ending failed and disruptive tenancies is not a solution. The Government must act to cover the costs of providing homes, they cannot expect landlords to foot the bill for their failure to support households.”